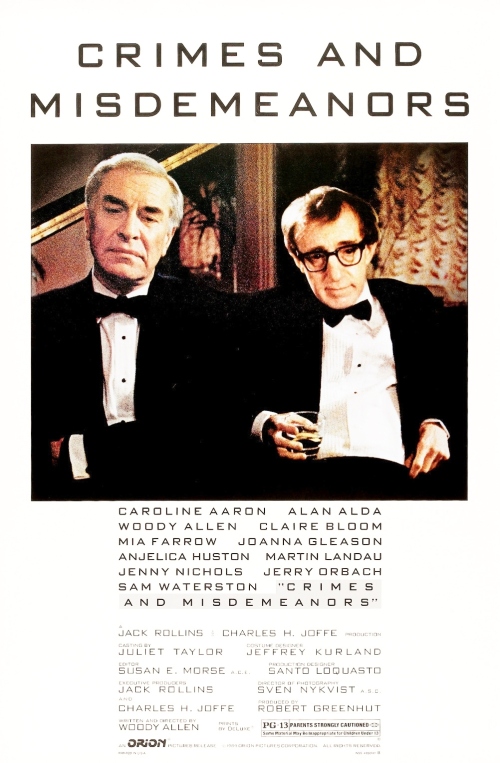 QUOTE –
Clifford Stern: Listen, I don’t know from suicides. Y’know, where I grew up, in Brooklyn, nobody committed suicide. Y’know, everyone was too unhappy.