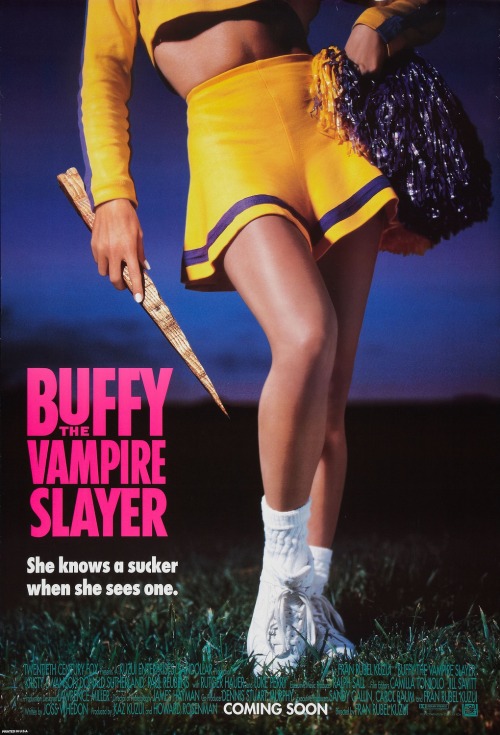 PROS –
1) A teenage high-school girl got informed that she’s a Chosen One, destined to kill vampires.
2) Some good acrobatic fight scenes.

CONS –
1) This coming-of-age vampire movie is all style over substance. Joss Whedon seems too much inspired by An American Werewolf in London (1981) and tried to recreate something similar.
2) A one time watch horror-comedy without a single memorable character. The boss villain Lothos (played by Rutger Hauer) was equally lame.

QUOTE –
Andy: They had this look in their eyes, totally cold, animal. I think they were young Republicans.

PROS –
1) Adventure of toys who pretend to be lifeless in the presence of humans. Disney struck the gold-mine with this story.
2) Great characters and great voice-actors.
3) Final rescue adventure with the rocket.

QUOTE –
Buzz: To infinity, and beyond!

1) One hell of a thrill ride, especially the last 30 minutes
2) Unpredictable plot full of twist and turns. Meta-horror.
3) Strong satire and parody of the genre but also riveting at the same time
4) The slash-fest by the plethora of monsters
5) Sigourney Weaver as The Director – Perfect cameo – fits in like the last piece of the puzzle

Daniel Truman: They’re like something from a nightmare.
Lin: No, they’re something nightmares are from. 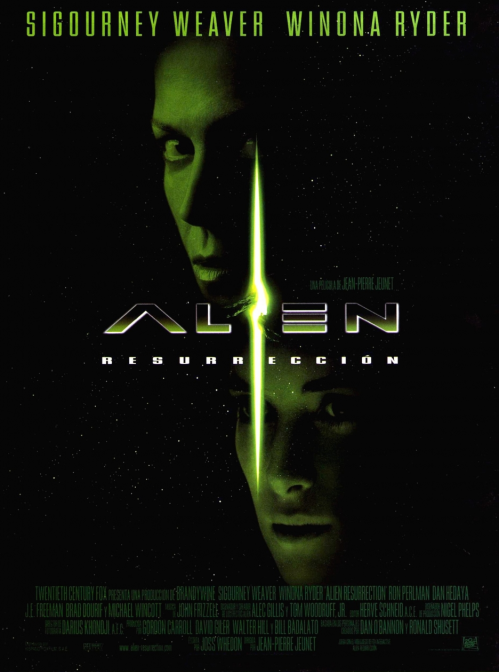 1) Boring first half
2) Silly primary plot of Ripley resurrection – should’nt have killed her in first place. 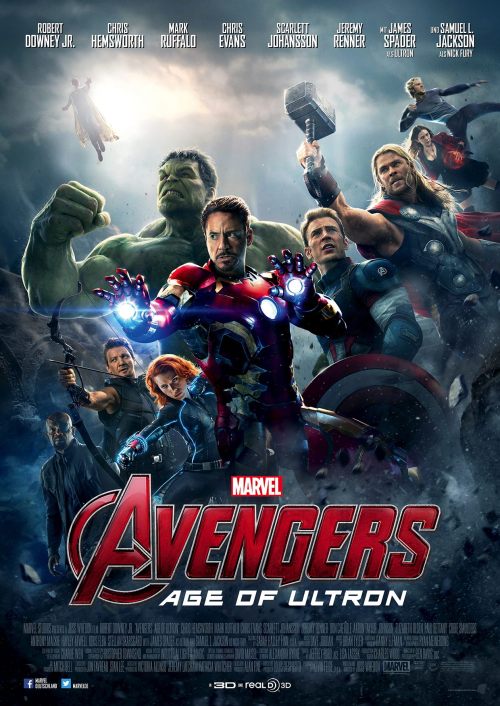 CONS –
1) No post end credit scene – it was a bummer
2) The story is multi-layered in the first half but ended up with a mediocre AI droid with the most cliched mindset.
3) Loki’s scepter is “still” the cornerstone of the story.
4) The shallow character development of Quicksilver and Scarlet Witch.
5) Andy Serkis – strong screen presence but less screen time (hoping he’ll return in MCU)
6) Thor and Dr. Selvig plot – leaves too many unanswered questions