PROS –
1) The rebels led by Rey finally defeated the Empire and a resurged Palpatine.
2) Lando arriving with the armada.
3) The voices of several past Jedis giving Rey her strength back to fight Palpatine.

CONS –
1) A feeble end of the Skywalker saga. JJ Abrams trying to recreate a fan-favorite climactic scene at Tatooine with Rey was definitely not an apt ending for this epic saga.
2) An epic movie demands epic sacrifices. Here Rey was already killed but brought back to life by Kylo Ren, C3PO got his memory erased but R2 got him back, Chewbacca apparently got killed but he got back too.
3) Leia uneventful demise.
4) Rey being Palpatine’s granddaughter didn’t add up. This twist doesn’t make any sense.
5) What’s the point of adding new characters like Ochi, Babu Frik, Zorii Bliss, etc. in the concluding episode? It only added extra 30 minutes to the movie. 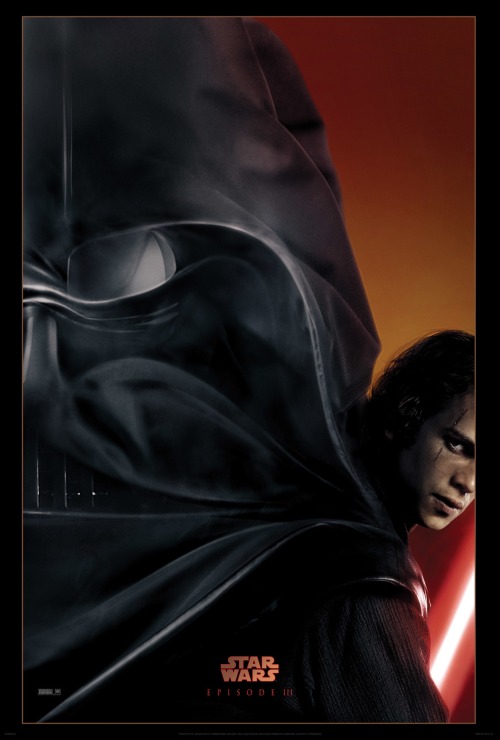 PROS –
1) The tragedy of Anakin Skywalker continues. After losing his mother, Anakin is determined to save Padme from death. He fell for Sen. Palpatine’s manipulation who was looking for a new apprentice after the death of Count Dooku.
2) While Obi-Wan is busy fighting General Grievous, and Yoda travels to Wookiees homeland to save them from Separatist invasion, Palpatine executes Order 66 – The executive order to the Clone Army to exterminate all Jedis so that the Galactic Empire can replace the Republic.
3) This movie is epic from all proportions and magnificently tied with the sequel trilogy.
4) The climactic scene of Tatooine is a piece of cinematic beauty where Obi-Wan hands over an infant Luke to his step-uncle and aunt.
5) The transition of Anakin to Darth Vader is jaw-dropping.
6) Qui-Gon Jinn is possibly alive as revealed by Yoda.

CONS –
1) All Jedis and the Jedi council is a terribly overrated council. Except for Obi-Wan, hardly any Jedi showed any resilience to the Clone Army attack. Even Yoda gave a mediocre fight to Palpatine and decided to go to exile after a brief war.

QUOTE –
Obi-Wan: You were the chosen one! It was said that you would destroy the Sith, not join them! Bring balance to the force… not leave it in darkness!

PROS –
1) Set 10 years after the events of “The Phantom Menace”, Kenobi discovered a grand conspiracy where an entire clone army is developed for the Republic from the genetic template of a bounty hunter called Jango Fett. Obi-Wan later discovers a Separatist gathering led by Count Dooku, who is developing a droid army with Trade Federation Viceroy.
2) The movie many got action sequences which are worth remembering. Obi-Wan vs Jango Fett chase, Count Dooku single-handedly beating Obi-Wan and Anakin, Separatist Droid Army vs Republic Clone Army.

CONS –
1) We still don’t know anything about Anakin’s father. His mother died without disclosing anything.
2) Anakin (with one robotic arm) and Padmé get married in a secret ceremony in the presence of C3PO & R2D2. The entire romantic subplot is a drag. The age difference established in Episode I makes the union weirdly unpalatable.
3) The scene where Tusken Raiders are getting annihilated by an enraged Anakin Skywalker is skipped. This is beyond frustrating.

QUOTE –
Obi-Wan: I have to admit that without the clones, it would have not been a victory.
Yoda: Victory? Victory you say? Master Obi-Wan, not victory. The shroud of the dark side has fallen. Begun the Clone War has.

CONS –
1) The characters are speaking dialogues like they reading it from a script without any elocution. The movie is an essential part of the canon as it gives the origin story of major characters like C3PO, R2D2, Anakin, Padme, etc. however the movie is without a soul thanks to poor editing.
2) Jar Jar Binks and his fellow Gungan are at their annoying best. The two best characters of the movie are Darth Maul and Qui-Gon Jinn but it’s frustrating to see both of them getting killed.
3) The title “Phantom Menace” doesn’t makes any sense. The entire movie appears like a documentary.The podrace was a good waste of time. 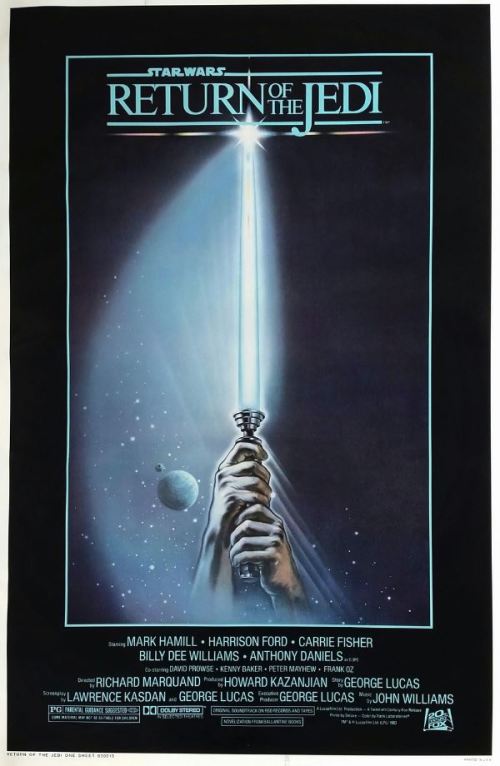 QUOTE –
Luke: The Force runs strong in my family. My father has it. I have it. And… my sister has it.