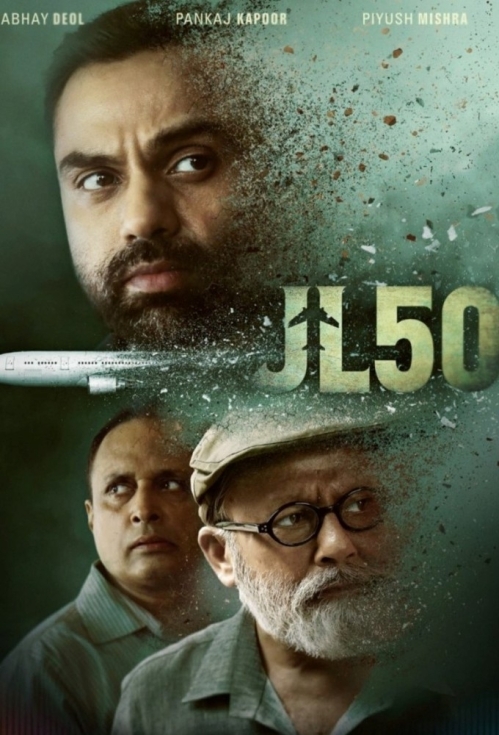 PROS –
1) A mad scientist in 1984 cracked an ancient time-travel code and conducted his experiment on a passenger plane named JL 50. He miscalculated and instead of returning in 35-hrs, the plane crash-landed after 35 years.
2) Project Ashoka – The space-time experiment with a Mauryan connection.
3) A remarkable series in terms of story, direction, screenplay, and of course performance from a brilliant cast including Abhay Deol, Pankaj Kapur, and Piyush Mishra.
4) Amongst the plethora of web-series available on OTT platforms, this sci-fi miniseries is a must-watch.

CONS –
1) The cliched explanation of wormholes using a sheet of paper and a pencil.
2) The cop investigating the case, going through a divorce is also now done to death.

PROS –
1) Another Ayushmann small town movie, another men’s problem, and a message of self-acceptance. The movie also addresses the issue of fairness-obsessed Indian society apart from the primary issue pre-mature baldness in men.
2) The great supporting cast including Saurabh Shukla, Deepika Chikhalia, Javed Jaffrey, and Seema Pahwa completed with Vijay Raaz’s narration.
3) The amazing desification of The Champs – “Tequila” song.

PROS –
1) Manu Rishi’s final monologue. He did most of the heavy lifting in this movie. His bickering arguments with Gajraj Rao are the highlights of the movie.
2) Kya Karthe The Saajna remix.

CONS –
1) Ayushmann Khurrana role was poorly written. He was completely out of his element.
2) Tanishk Bagchi is a curse on this generation. He’ll end up ruining the entire Bollywood catalog of classic songs.
3) You just can’t make an entertaining movie only because of good actors.

PROS –
1) This Indian mythological series reconfirms how important is the roles of Sages and Rishis in Indian culture. Their might and glory is unmatched. Vishwamitra’s story is very unique in nature. He’s arrogant as a King and also as a Sage but he’s still diligent with an unflagging attitude.
2) A great supporting cast including Arun Govil, Arvind Trivedi, etc. Bhanupriya as Menaka is spot on.
3) This is probably Mukesh Khanna’s best performance in the furious sage’s role. He was in his prime way before Shaktimaan.

CONS –
1) Mediocre soundtrack as compared to other mythological shows. The music is predominantly Carnatic.

CONS –
1) A good story but terrible execution. Comedy is not Homi Adajania’s cup of tea.
2) Miscasting of good actors in half-baked roles. There are hardly good comedy scenes even with an ensemble of actors like Pankaj Tripathi, Ranvir Shorey, and Manu Rishi.
3) The Rajasthani language spoken terribly by lead characters is another weak-link in this movie. 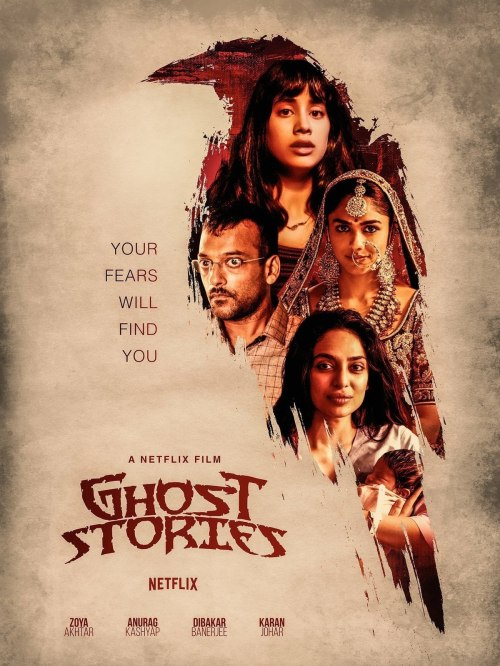 CONS –
1) I’m never expecting anything from an anthology film anyway. This is just a Netflix contractual project with the 4 directors.
2) All 4 stories are stale where you can smell the twist from a mile. 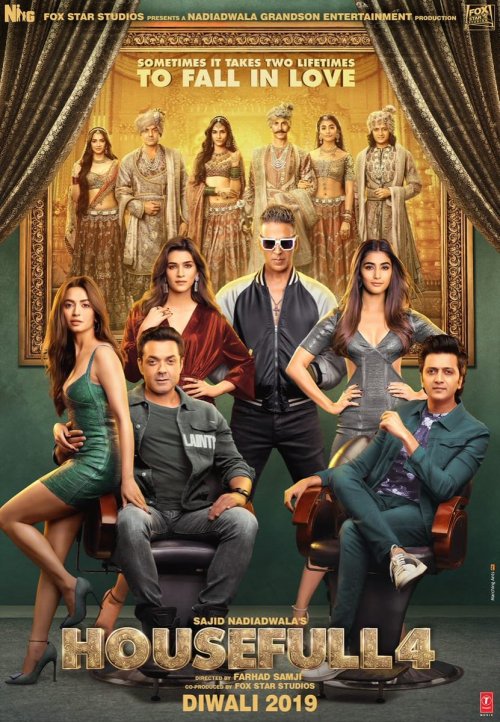 PROS –
1) Annu Kapoor as Jagjeet distinguished himself in this ensemble-comedy.

CONS –
1) 2/3rd of the movie already revealed in the trailer.
2) Apart from the primary plot, the two hrs. long screenplay is terribly weak.
3) Nushrat Bharucha in a meaningless token role.

CONS –
1) This Agatha Christie story adapted by Dhruva Chatterjee failed in execution by the director Raja Nawathe.
2) A weak screenplay is full of potholes underutilizing its excellent cast.

PROS –
1) The movie is watchable only when Satish Kaushik and Brijendra Kala were on the screen in their respective minor roles.

CONS –
1) Ekta Kapoor was trying to make a Sriram Raghavan thriller. But this mediocre adventure of her is as generic as it can be with the plot-twist that anyone can guess it from a mile.
2) Balaji Motion Pictures spent the entire budget on Kangana Ranaut’s costumes.