PROS –
1) The epic finale of the 11-year-old journey culminating with the 22nd film. A journey started by Jon Favreau, led by Joss Whedon, and concluded by the Russo brothers. A rare grand emotional movie event of this generation.
2) The time travel plot enabled the screenwriters to add all the good & bad, major & minor characters from the franchise to make one final cameo in this grand finale.
3) Captain America lifting Mjolnir is got to be the most epic scene of this movie. A scene 4 years in the making.
4) A fulfilling climax for Steve Rogers.
5) Fun filled storyline with great comic-relief from Ant-Man and Thor “The Dude” Lebowski.
6) An epic finale needs an epic sacrifice. It had to be Tony Stark.

QUOTE –
Rocket: What did you do?
Thor: I went for the head. 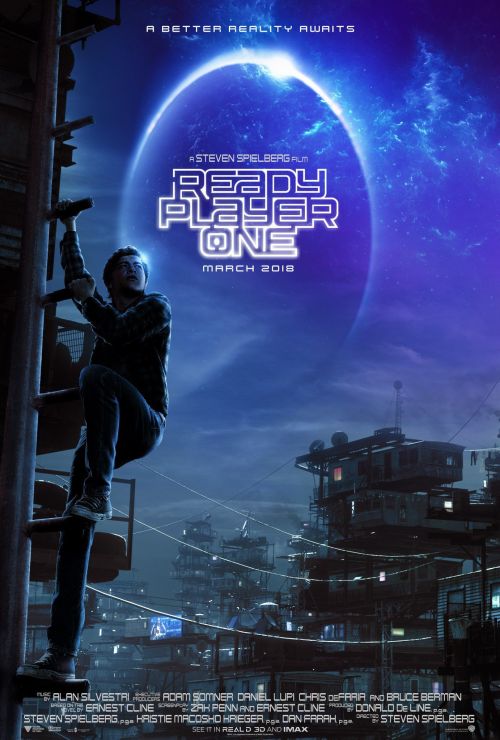 PROS –
1) Behind the neon lights, pop-culture references, and future gaming – this is a Huxley’s nightmare. A dystopian movie with dark undertones.
2) Prominent tributes include Back To The Future, a revisit to “Hotel Overlook” and Iron Giant returning for one more sacrifice.
3) I-R0k – Best character from the movie.

CONS –
1) Over-stretched and mediocre 3rd act.
2) Spielberg chooses another cliched plot to direct. This movie reminds us again that Hollywood has milked the 80s enough.No doubt the 80s was the most important decade for the technological advancements which we have today but now there’s clearly an over-kill.

PROS –
1) Christopher Lloyd as Dr. Emmett “Doc” Brown – the definitive example of a mad scientist.
2) A fast-paced entertaining film with great characters and a tight screenplay.
3) Highly influential movie for all future time-travel movies and TV shows.
4) “The Power of Love” – Huey Lewis and The News
5) The perfect climax for the sequel.

QUOTE –
Marty McFly: Silence, Earthling. My name is Darth Vader. I am an extraterrestrial from the planet Vulcan!