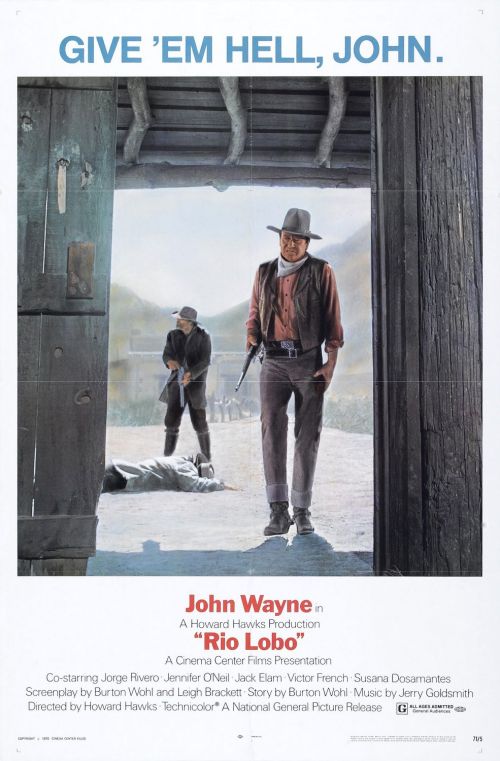 PROS –
1) A colonel in search of a traitor post-Civil War. The story is better than many of John Wayne’s prototype western movies as it gives a strong revenge motive to the main protagonist.

CONS –
1) Barring Jennifer O’Neill as Shasta, the rest of the supporting cast is disappointing.
2) The first-half builts up the movie as an epic revenge Civil War drama but the second half is just formulaic western. Even the final boss fight is mediocre.

QUOTE –
Shasta: Hey, what are you so happy about, Colonel?
Colonel: Well, I’ve had about the right number of drinks, and I am warm, and I’m relaxed.

PROS –
1) Two Irish brothers found themselves against each other after the Anglo-Irish Treaty.
2) A beginner’s guide for the Irish War of Independence and the Irish Civil War.

CONS –
1) It’s more of a war documentary with decent cinematography with a subplot of two brothers.

QUOTE –
Damien: You have wrapped yourself in the fucking Union Jack! The butcher’s apron, boy!

PROS –
1) A true steampunk sci-fi story from Jules Verne.
2) Robur – a great gentleman villain with noble intentions but an evil method. In fact by the end of the movie he doesn’t even appear as the bad guy. His grand plan of world peace at any cost reflects his grand character.
3) The audiences will be awed with the amazing airship Albatross with Victorian sci-fi gadgets.
4) Decent special effects for a 1961 movie.

QUOTE –
Robur: I am a man unto myself, Mr. Prudent, who has declared war against war! That is my purpose, sir! 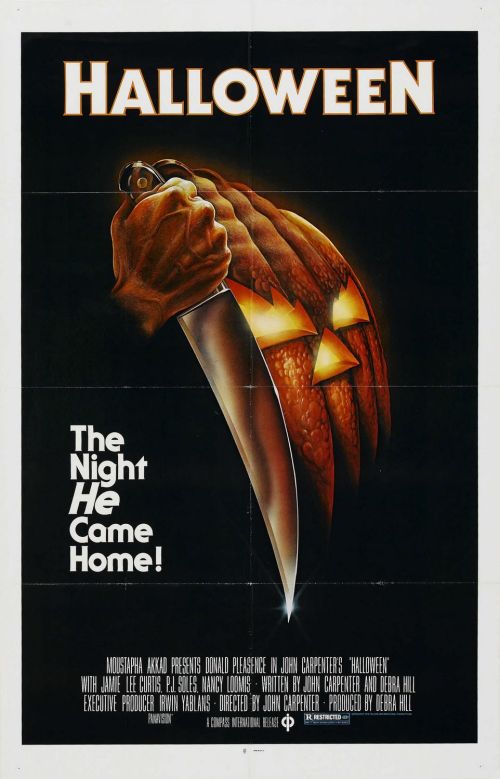 PROS –
1) Michael Myers – the relentless psycho killer who returns to his hometown after 15 years for completing his unfinished business.

CONS –
1) This movie may be scary in 1978, but watching it in 2020 is not at all frightening.
2) 60 minutes are spent in built-up while only last the 10 minutes involve some actual slasher action.

QUOTE –
Loomis: I spent eight years trying to reach him, and then another seven trying to keep him locked up because I realized that what was living behind that boy’s eyes was purely and simply… evil.

PROS –
1) Stuart Rosenberg kept the movie frightening without making any appearance of the ghost. A landmark movie in “haunted-house” type horror movies.

CONS –
1) The performances are just awful. Even a veteran like Rod Steiger as Father Delaney hasn’t got any memorable scene.
2) The dissatisfying climax.

QUOTE –
Kathy Lutz: I just wish that all those people hadn’t died here. I mean… ugh! A guy kills his whole family. Doesn’t that bother you?
George: Well, sure, but… houses don’t have memories.

PROS –
1) The final flashback provides a better understanding of the entire movie. A tormented kid took his revenge from his parents and grows up to become a psycho.

CONS –
1) Apart from a few regular jump-scares, it’s a stale movie with a predictable outcome.

QUOTE –
Ryan: People don’t notice all the secrets around them. Even though they’re right in front of them, just hiding, waiting to be found. 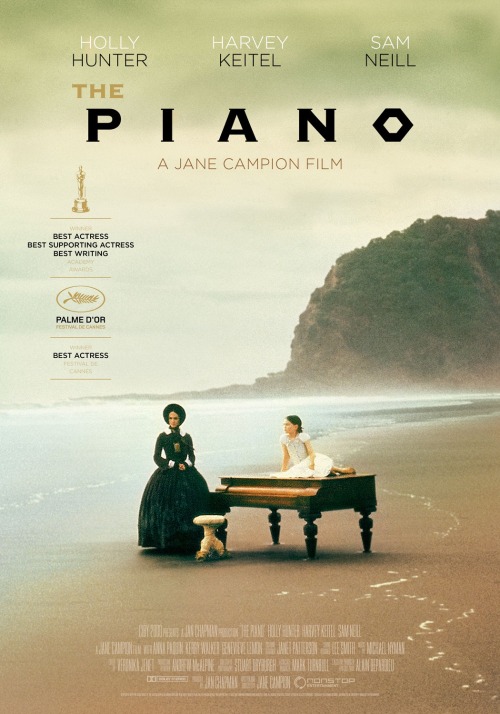 QUOTE –
Ada: At night! I think of my piano in its ocean grave, and sometimes of myself floating above it. Down there everything is so still and silent that it lulls me to sleep. It is a weird lullaby and so it is; it is mine. 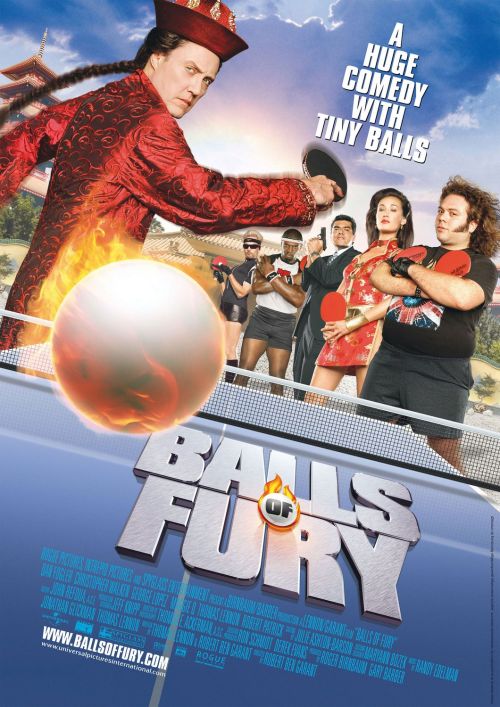 PROS –
1) A pleasant surprise to see Christopher Walken as Feng.

CONS –
1) A promising plot suffering from a weak screenplay and poor writing. Except for the dead/fake panda joke, there is not a single good joke.
2) Dan Fogler playing a role tailor-made for Jonah Hill, Jack Black or someone from Team Apatow.

QUOTE –
Feng: What part of “sudden death” didn’t you understand? 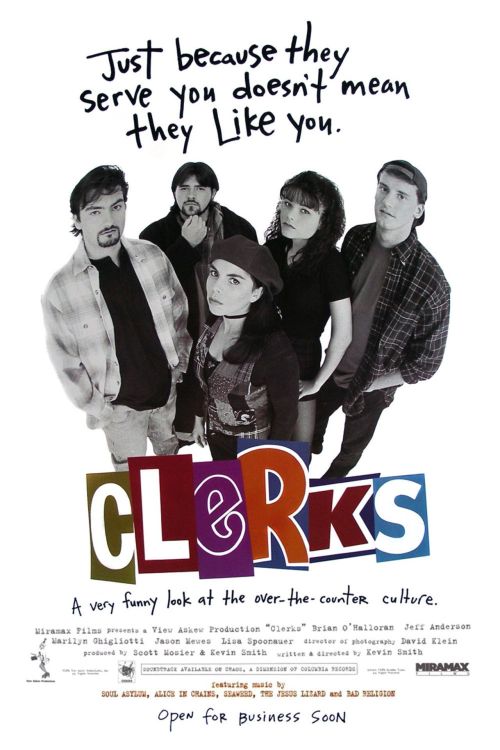 Quote –
Silent Bob: You know, there’s a million fine looking women in the world, dude. But they don’t all bring you lasagna at work. Most of ’em just cheat on you. 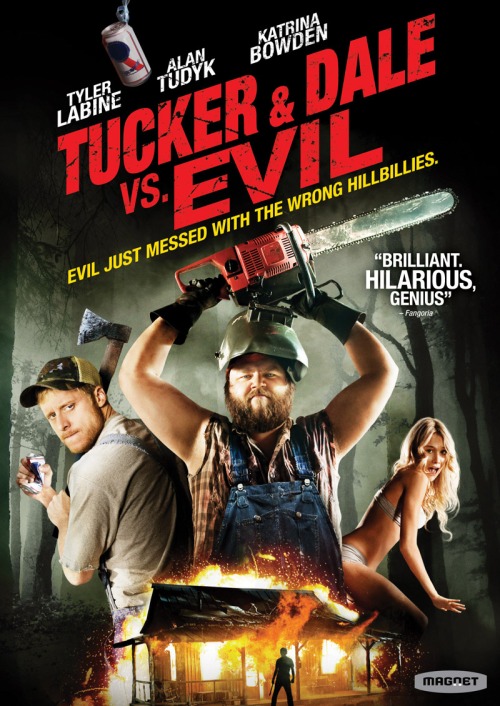 QUOTE –
Dale: I should have known if a guy like me talked to a girl like you, somebody would end up dead.

Factual Reviews
Create a free website or blog at WordPress.com.