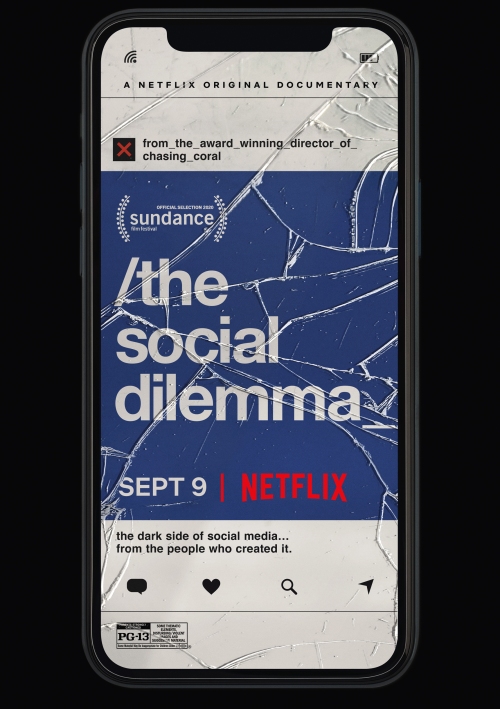 PROS –
1) The film explores the rise of social media and the damage it has caused to society, focusing on its exploitation of its users for financial gain.
2) The docudrama highlights the unfair advantage of the cabal of silicon valley social media platforms run by an army of techies with the help of AI against a human brain not meant to perceive or tackle this onslaught.

QUOTE –
“Social media isn’t a tool that’s just waiting to be used. It has its own goals, and it has its own means of pursuing them by using your psychology against you.”